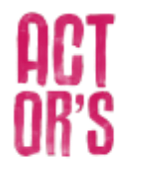 Hedwig and the Angry Inch

Who’s never had a rock-n-roll fantasy? Hedwig, an East German
“slip of a girly boy” claws her way across the Berlin wall to the land
where dreams really do come true. Dwayne’s Range, a tattered
country music bar outside Philips Arena, may not seem fertile
ground, but armed with an arsenal of AquaNet and a throbbing
rhythm section, Hedwig dares the world to “Try and tear me
down”. Beyond the dancing fans, under the inches of makeup,
and deep inside the words of her songs, Hedwig shows us all the
path to real self-acceptance and love.

Hedwig and The Angry Inch opened off-Broadway atthe Jane Street
Theatre on February 14, 1999 and closed on April 9, 2000. During its run,
four different actors played Hedwig: John Cameron Mitchell, Michael
Cerveris, Ally Sheedy and Matt McGrath. Since then, it has been staged
in Halle Kalk (Germany), London, Toronto, Reykjavik (Iceland), and Makati
(Manila) as well as in 30 US States.
This groundbreaking Obie-winning Off-Broadway smash also won
multiple awards forits hit film adaptation in 2000, by New Line
Productions, Inc. Hedwig and The Angry Inch tells the story of an
“internationally ignored”rock singer, Hedwig, and her search for
stardom and love. Born a boy named Hansel whose life’s dream is to find
his other half, Hedwig reluctantly submits to a sex change operation in
orderto marry an American G.I. and get overthe Berlin Wallto freedom.
The operation is botched, leaving her with the aforementioned “angry
inch”. Finding herself high, dry and divorced in a Kansas trailer park, she
pushes on to form a rock band and encounters a lover/prot�g� in
young Tommy Gnosis, who eventually leaves her, steals her songs and
becomes a huge rock star.
A bitter yet witty Hedwig with her backing band, The Angry Inch,
shadows Tommy’s stadium show, performing in a country-western bar
that’s seen better days. Through a collage of songs, flashbacks and
animation, Hedwig tells herlife story. Somewhere between the fastfood
and the cramped motelrooms, between the anguish and the acid-wash,
she pursues her dreams and discovers the origin of love.

“ALL THE MORE POWERFUL FOR BEING SO FEARLESSLY UNPREDICTABLE.”

Two hours with one intermission

There is open seating for this production. 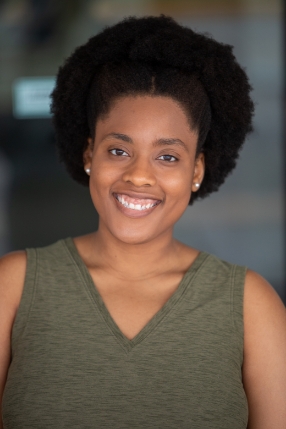 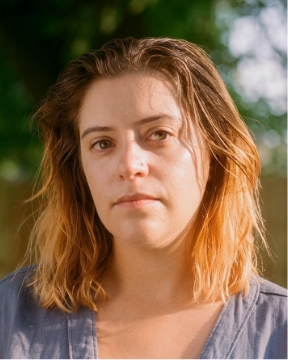 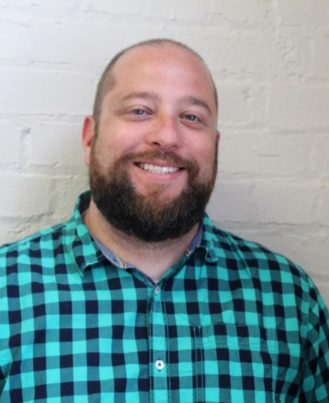 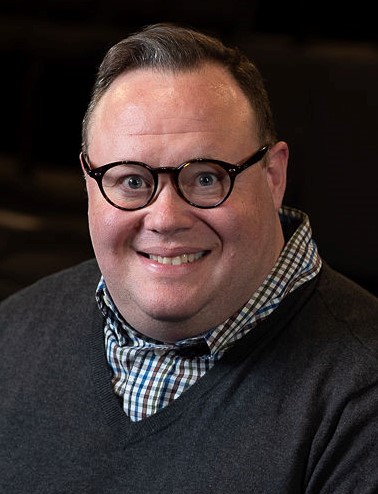 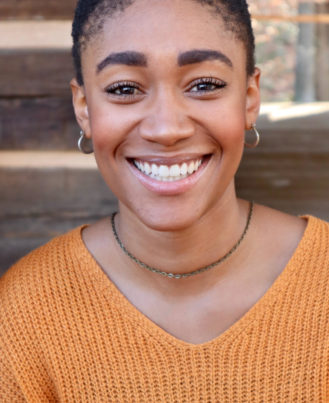 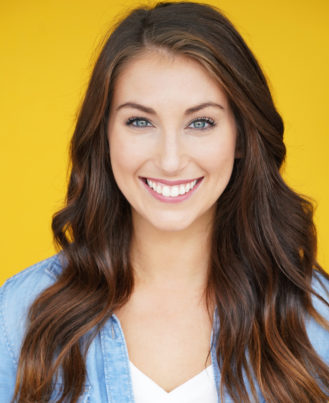 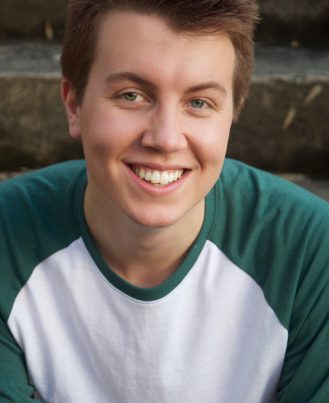 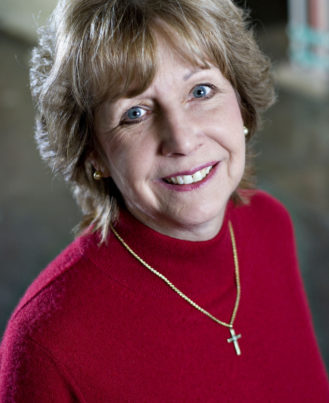 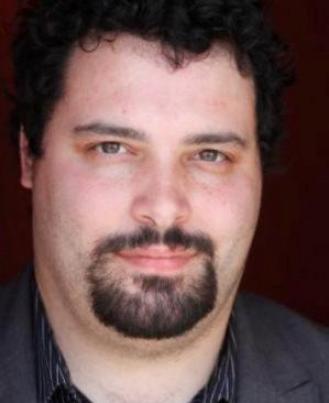